Hi there! You’ve got questions? We have answers. Just send us a message and one of our knowledgeable staff will be in contact with you soon. 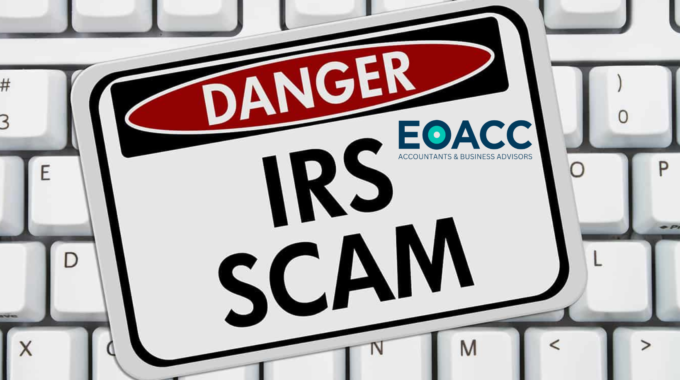 Self Assessment customers, who are starting to think about their annual tax returns for the 2021 to 2022 tax year, should guard against being targeted by fraudsters, warns HMRC. There are plenty of fraudsters and scams around at this time, asking for personal information or bank details.

These fraudsters are known to targeting people at a time when they’re more likely to be in contact with HMRC, which is why businesses should be extra vigilant about this activity. Scams are conducted via text, email or calls, and often either offer a refund or demand unpaid tax. It’s easy to mistake these for genuine HMRC communications referring to their Self Assessment return.

Some customers who have not done a Self Assessment return previously might be tricked into clicking on links in these emails or texts and revealing personal or financial information to criminals.

There are a few clear signs that communications might be part of a scam. Criminals claiming to be from HMRC target individuals by email, text, and phone, offering bogus tax rebates – sometimes even threatening arrest for tax evasion. Threats like these are a tell-tale sign of a scam – HMRC would never call threatening arrest.

Anyone contacted by someone claiming to be from HMRC in a suspicious manner is advised to take their time and check the scams advice from HMRC.

Customers can report any suspicious activity to HMRC. They can forward suspicious texts claiming to be from HMRC to 60599 and emails to phishing@hmrc.gov.uk. Any tax scam phone calls can be reported to HMRC using their online form.

National Insurance for employees working in the EU or Switzerland

HMRC have recently issued an update to their…

HMRC have just made available a new way…

We know that sometimes all this accounting jargon can be a bit daunting. So let's have a chat and only filter through what is relevant to your situation. Give us a call or book a meeting to get some clarity on your next move.
Let's chat
Copyright 2018 - All Rights Reserved
Back To Top